The first episode of South Park aired on. Season 5 Episode 11. 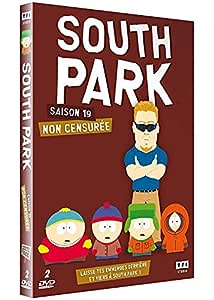 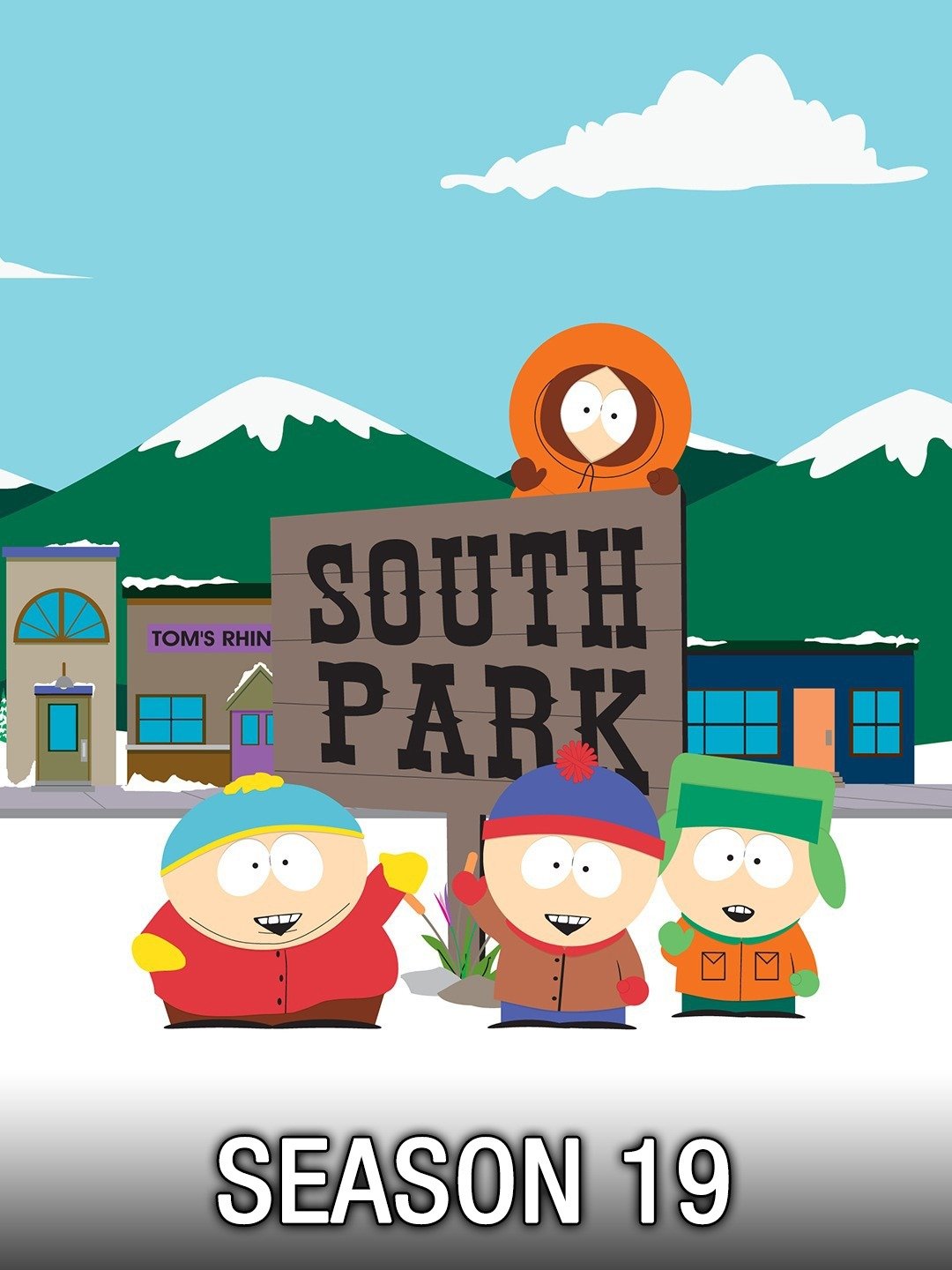